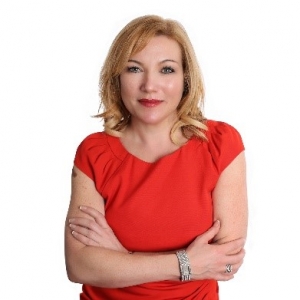 Sometimes the greatest gift you can give is to believe in someone and give them the confidence to believe in themselves. END_OF_DOCUMENT_TOKEN_TO_BE_REPLACED

For social media that means regularly reviewing your analytics to see what’s working, what isn’t and figuring out the changes you should make to improve your strategy. END_OF_DOCUMENT_TOKEN_TO_BE_REPLACED

Scroll to top
XWe use cookies on our website to give you the most relevant experience by remembering your preferences and repeat visits. By clicking “Accept”, you consent to the use of ALL the cookies on our site. However, you may visit Cookie Settings to provide controlled consent. Read MoreRejectAcceptCookie Settings
Cookie Policy